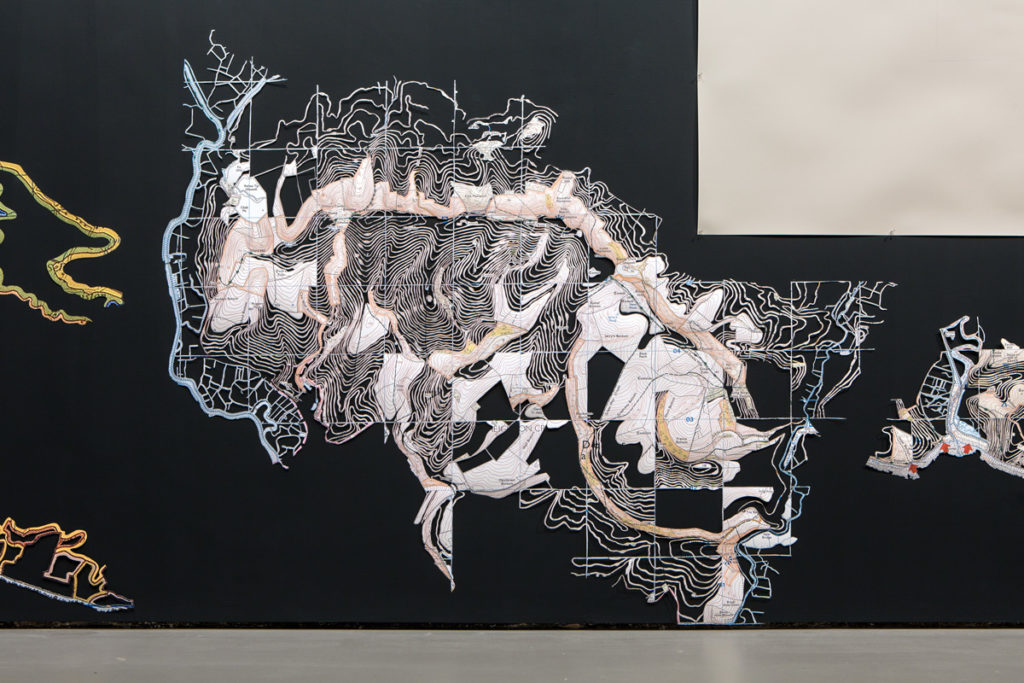 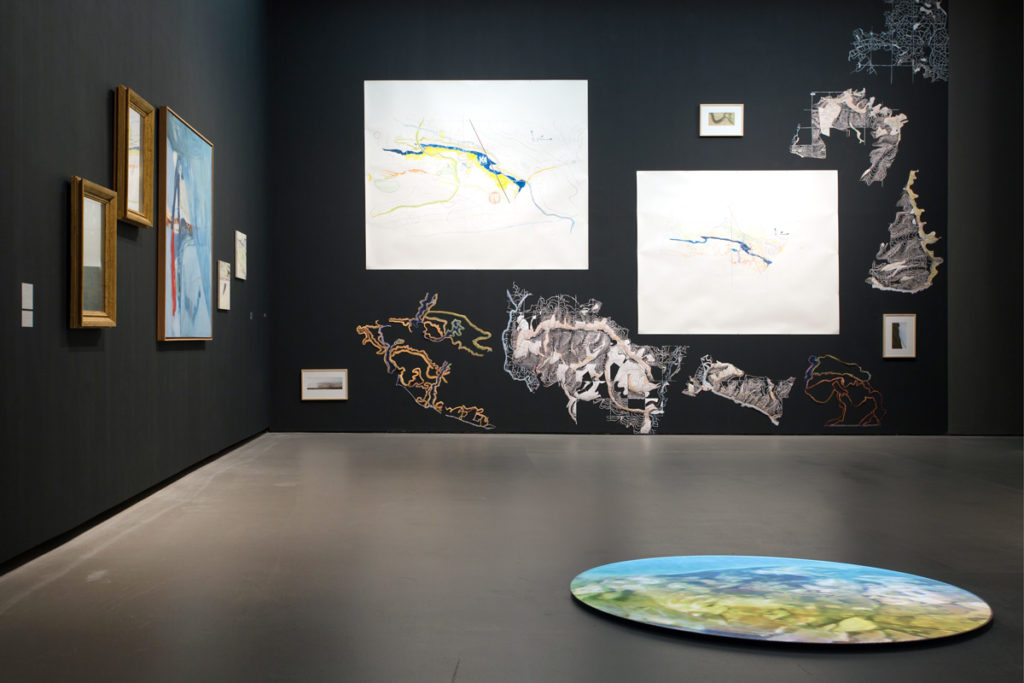 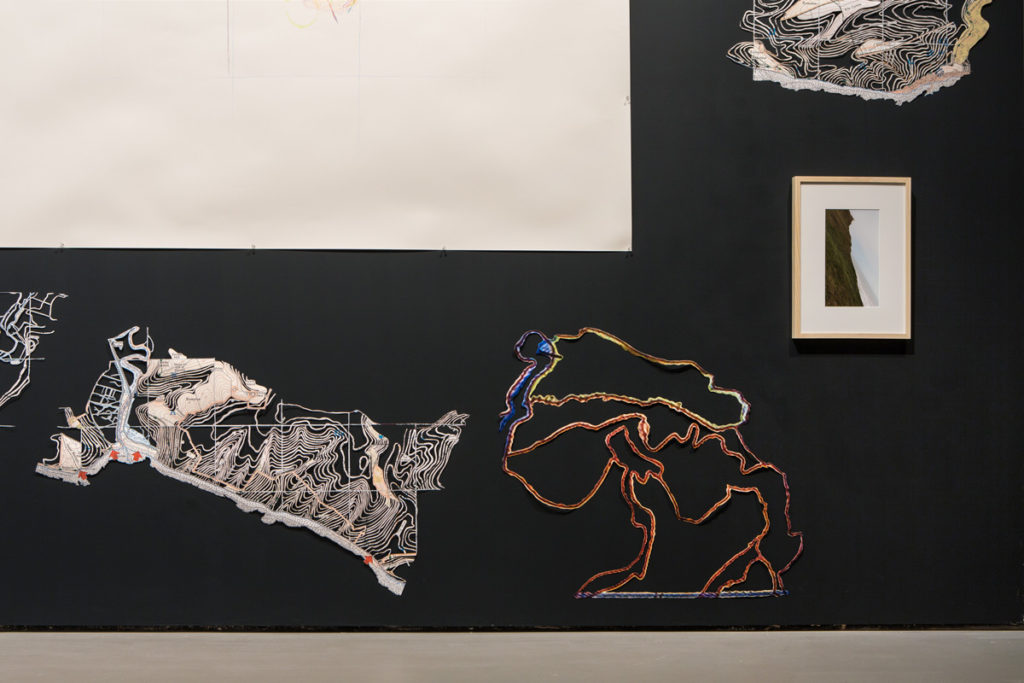 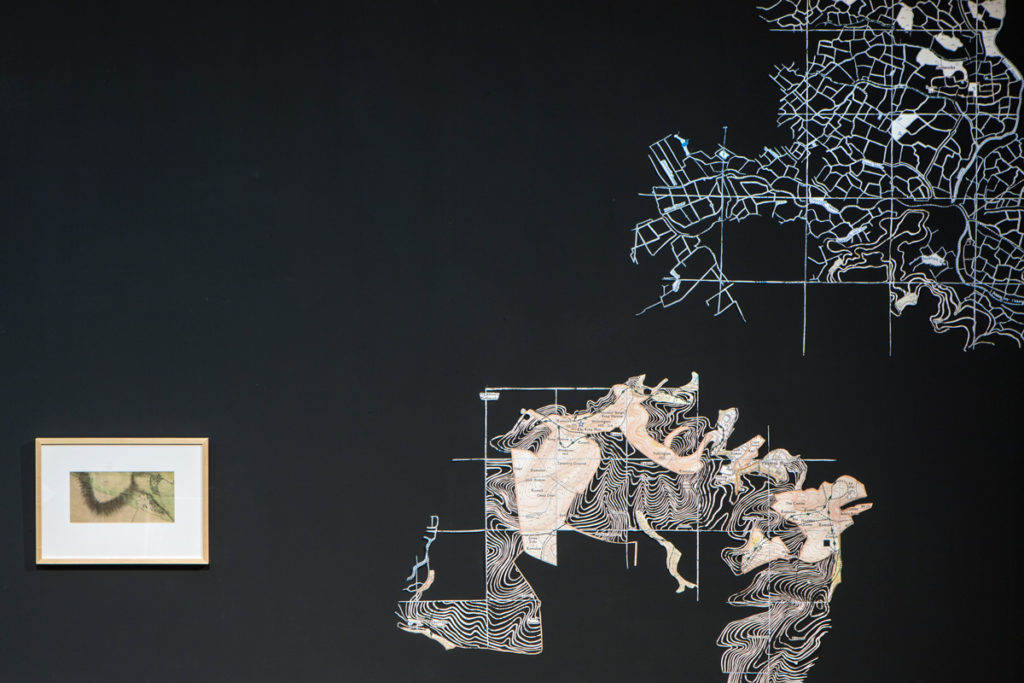 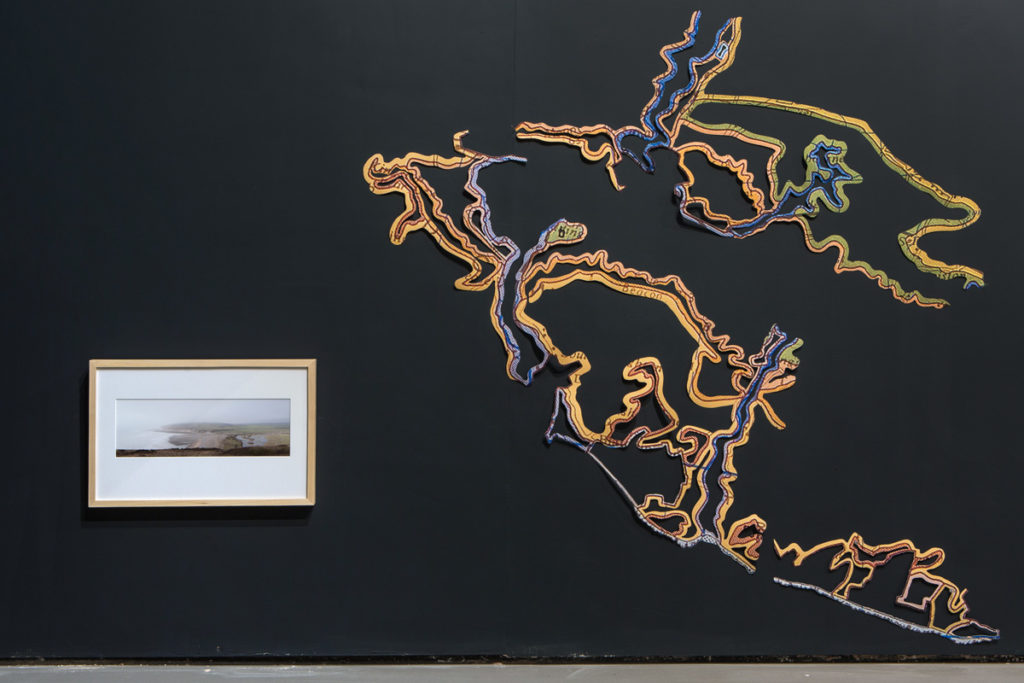 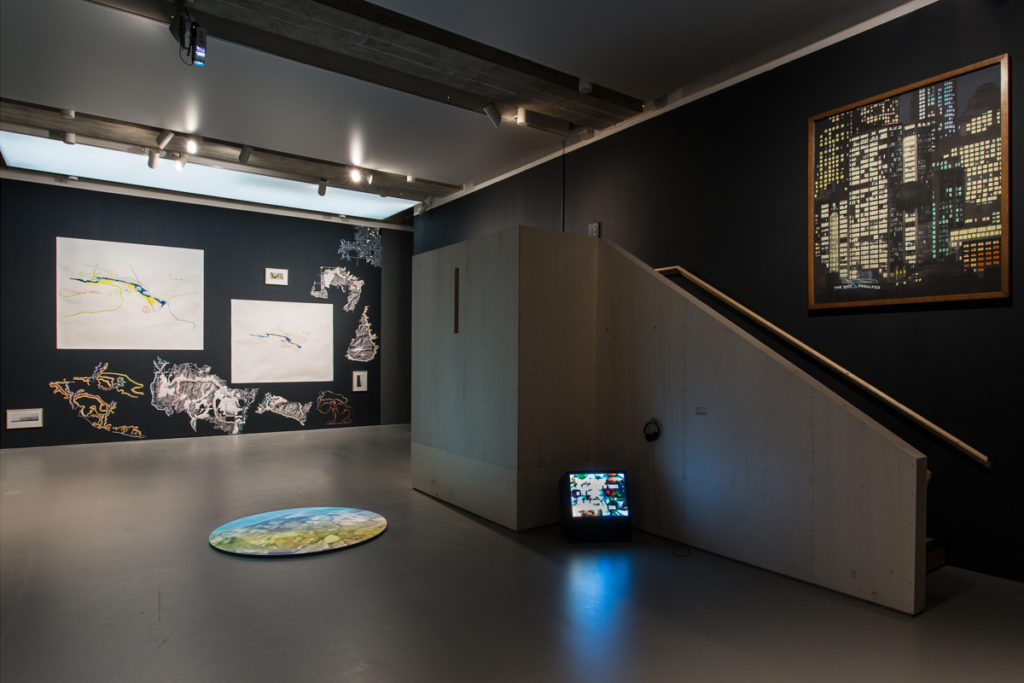 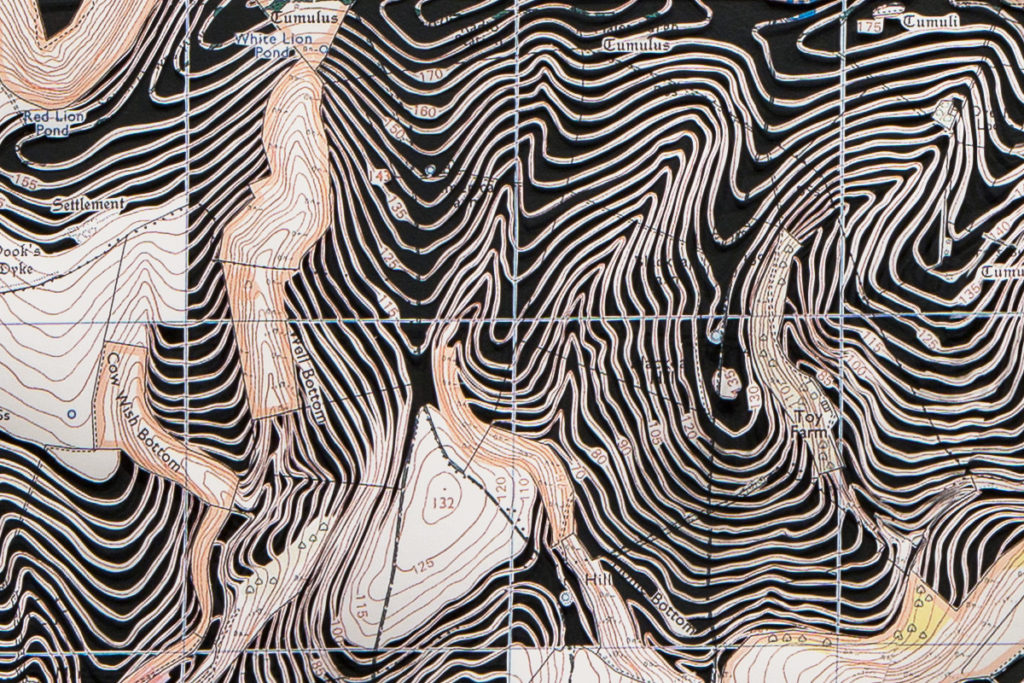 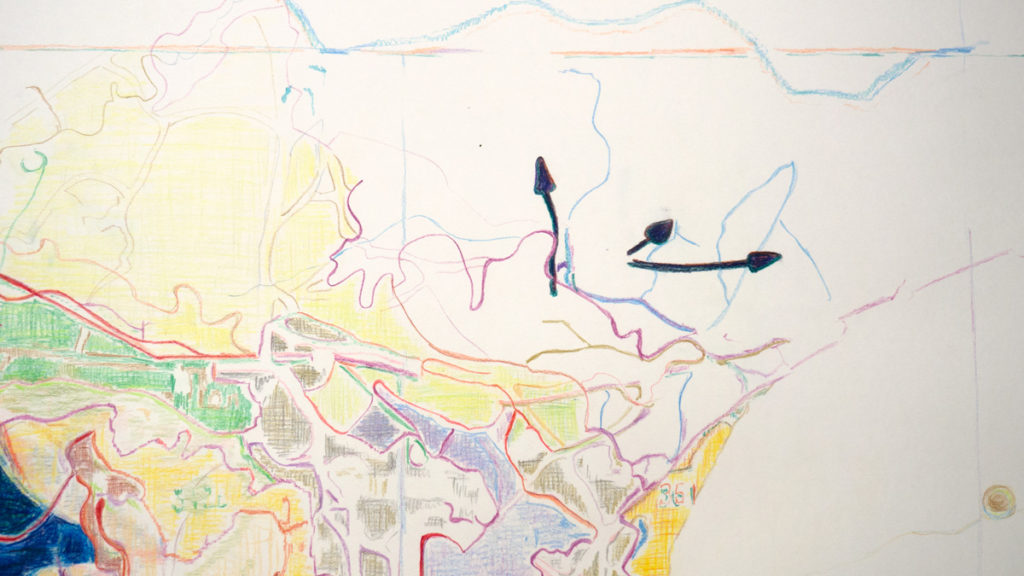 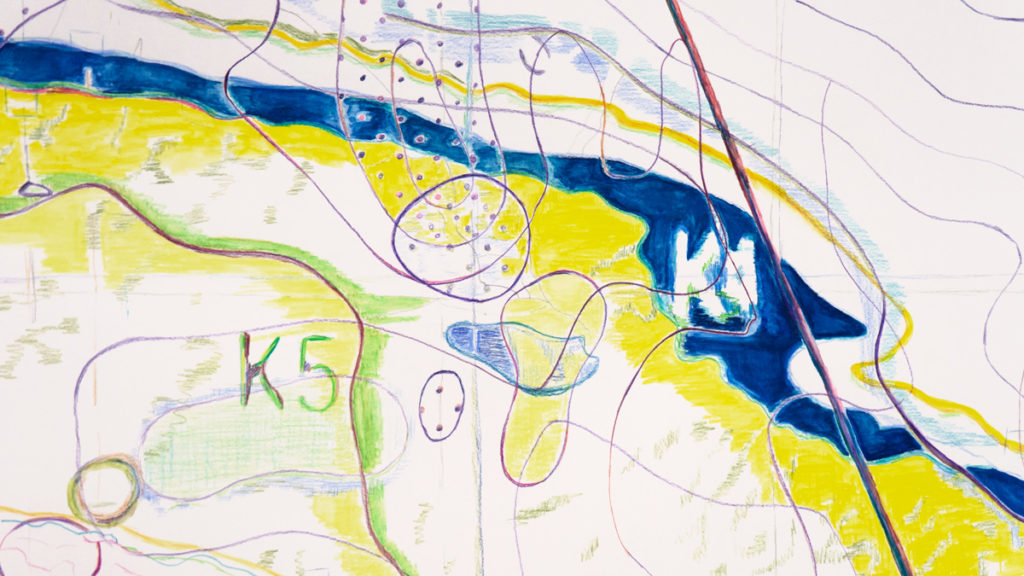 At Altitude is a selective look at the historical impact and the continuing appeal of the aerial image. Ranging from the exhilarating viewpoints of early aviation to the all-enveloping but flattening vantage point of Google Earth, the exhibition charts these changing perspectives, illustrating how the wonder of the overhead view was transformed through advances in technology as altitudes became higher and horizons more distant.

An illustration from Thomas Baldwin’s book Airopaidia (1786), “A Circular View from the Balloon at its greatest Elevation” sets the context for At Altitude. The drawing is considered to be one of the first ever ‘real’ aerial views, describing Baldwin’s one day in the air over Chester in 1785. The aerial potential of the local landscape, famously often depicted from an elevated position by Eric Ravilious, provides another source of inspiration. The exhibition then focuses on recent decades, looking at increasingly technological mediations of the landscape, the role of conflict in the elevated view, and how changing methods of observation have inspired and informed artists.

This work was generously co-funded by the Mondriaan Fund of the Netherlands.