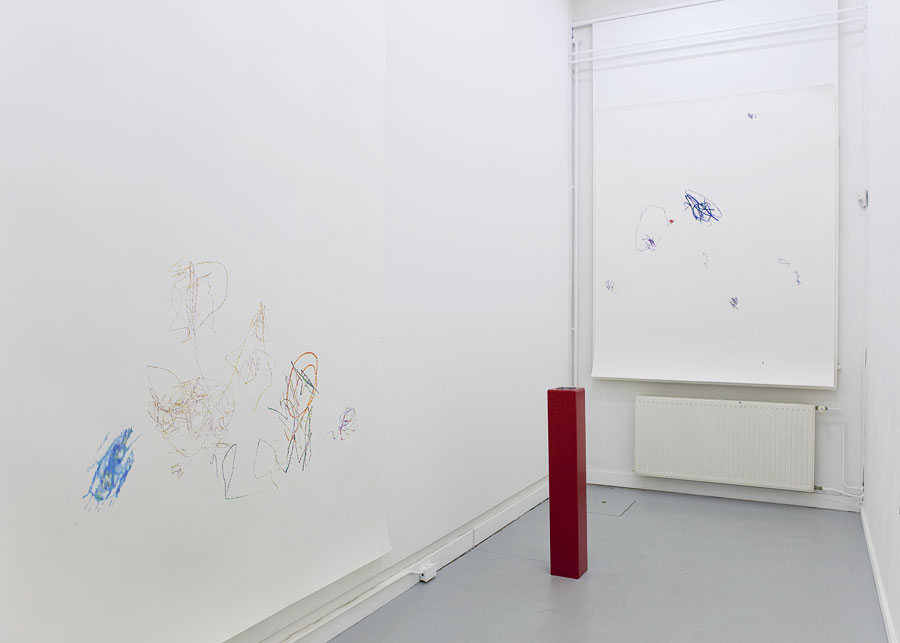 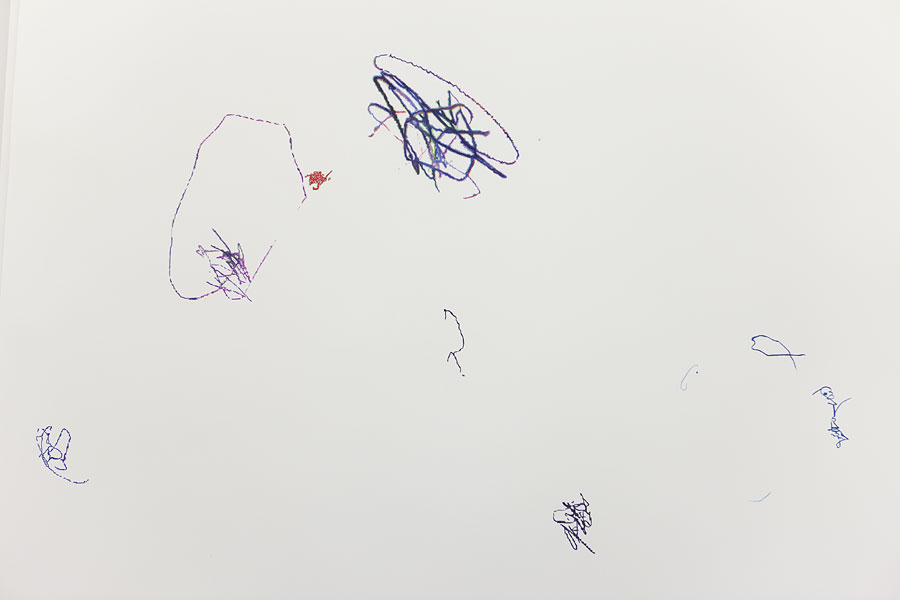 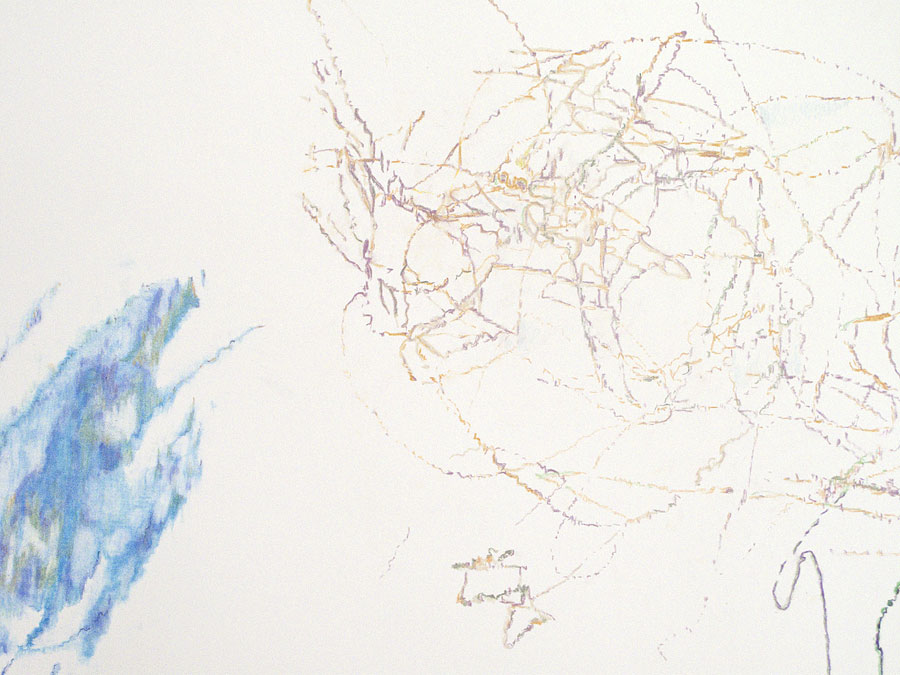 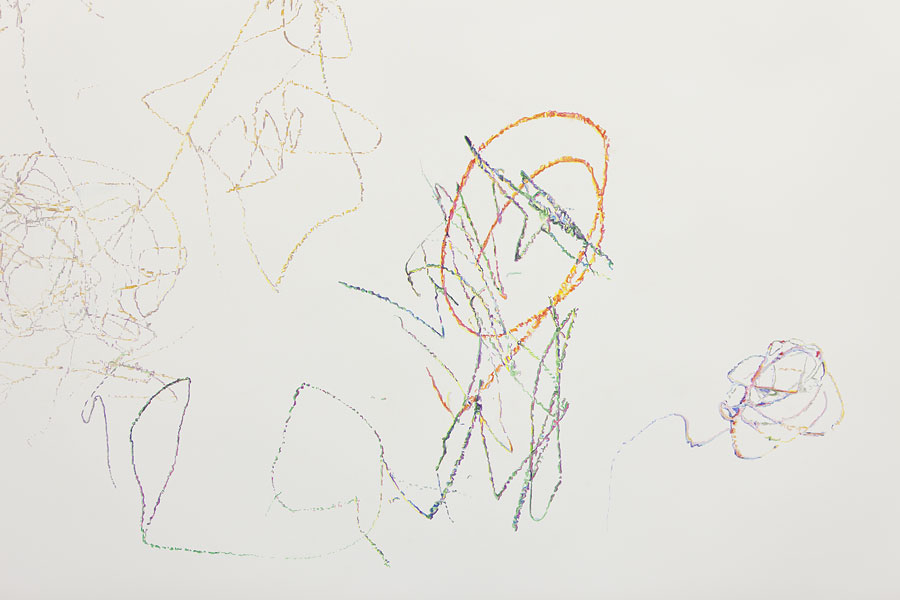 The birth of my daughter presented me with a perfect opportunity indulge in my fascination for language and language acquisition; to document and explore one child's linguistic development from infancy.

I am not a linguist. I am an artist with an enduring interest in the traits and processes that constitute language. I employ the tactics of an enthusiast to gather data and use self-devised systems to explore the ways in which qualities and meanings aggregate and evolve. For this body of audio work, the fact that my own child was the source of my material meant I was able to respond quickly and spontaneously to many different linguistic and vocal moments – to grab a mic in a flash. Some of the original recordings involve interaction with me, but in many I tried to stay in the background a much as possible, listening in on the improvisations and riffs taking place within the physical and cognitive limitations of a particular developmental moment. We hear her audibly savouring the sounds of her world, utterly absorbed in her story.

In Prosodic Tales: '2;00.12', '2;01.08' & '2;01.24', the first completed works stemming from this research, we hear three stories. Each was recorded in a single take and each is a spontaneous monologue. Recorded between the ages of 24 and 26 months, they capture a period of vocal expression that teeters on the brink of language. We can identify the prosody of conversation and narration, the contours of word(sound)s, repetition, and expression, breaks and pauses. But, just as when we listen to an unfamiliar language, we can only guess at the true content; its meaning and references largely elude us.

Prosodic Tales are exhibited alongside drawings from the Aspirant Lines series. These were made by tracing enlarged, projected images of my daughter's drawings and doodles, which were made in the period roughly corresponding with the period in which Prosodic Tales were recorded. They are the visual traces of another kind of physical effort to communicate, learn, or mimic. Drawn in chalk pastels, my drawings trace her marks which become pixellated through the mediation of the projector.